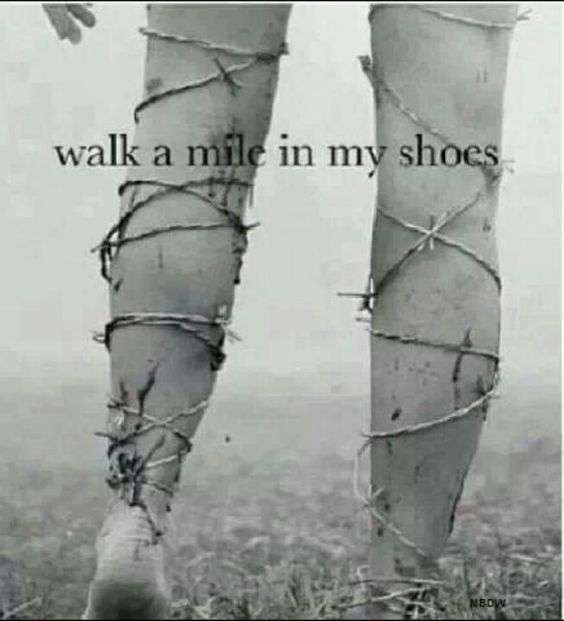 Yesterday, I got no fewer than five breaking news updates on my phone that Tom Petty’s cause of death was an accidental drug overdose. I later read that he was suffering from a broken hip and that it was a combination of fentanyl patches, oral opioids, and benzodiazepines.

Similarly to when Prince passed away due to an opioid overdose, he WAS overprescribed, probably because he was Tom Petty. For example, the benzodiazepines in his system should not have been given with the opioids in the first place. However, with both of them, they had severe hip problems that would have left them in devastating chronic pain. So they would have absolutely needed pain management of some kind – just better.

But, for me, when I read today that this was the cause of his death, I immediately thought, “Not this again.”

See, as we all know, there is a major opioid problem in our country right now. And our President has declared a “War on Opioids.”

Because of this, physicians are being told how many opioids they can write – regardless of how many they feel they need to write. And pharmacies are being limited on how many they can dispense – regardless of whether a patient has a prescription. This is not the solution to the problem of illegal or inappropriate opioid use. It is, however, making it very difficult for legitimate pain management patients to get the help they need.

I’ve heard tale of patients being sent from pharmacy to pharmacy, trying to find the same prescriptions that they have been on for years, prescribed by the same pain management physicians. They are doing exactly what they are supposed to do as chronic pain patients and still are being penalized.

And, when someone so prominent passes away in this manner, it inclines those who don’t necessarily understand the issues that chronic pain patients are dealing with to place more random restrictions on compliant physicians and compliant patients.

As someone who lives with chronic pain, this week was one of the worst that I’ve had. All of the medications that I have, taken as prescribed, would not get it under control on Thursday. I don’t know how to fully explain this to someone who hasn’t experienced it before.

My spine and hips were literally burning – like they were on fire – and there was no escaping it. The nerve pain medication – which is not an opioid – that can usually at least dull it, would not even touch it.

It hurt to walk.

It hurt to stand up.

It hurt to move.

It is the kind of pain that just makes a person crazy.

And, like many chronic pain patients, I am usually able to talk through it – and even be pleasant and smile through it – because I don’t want to be a miserable person to be around when I’m hurting.

But it is absolute hell when this happens.

In an answer to prayer, I finally found an essential oil concoction that, combined with my meds and lidoderm patch, helped put the fire out enough for me to sleep, and I woke up at my baseline – which is a livable pain level – on Friday – thank God.

Still, I feel the need to speak up.

Though I hate that another person has passed away due to combining too many medications – and also having medications that should not be combined – and I believe with all my heart that something has to be done about the opioid crisis we are facing, we also have to remember that there are many people who are struggling to live every day with the kind of severe pain that overcame me on Thursday.

Many of them are much sicker than I am.

And it is not fair or moral or in any way okay to make it more difficult for them to get the help they need.

I promise, it is already hard enough.