I’ve been in deep for the past four or five days with two books about death – one wonderful book I read while researching my own book and another one a true crime read that also gutted me, saying goodbye to a writer I adored way too young.

It started when I decided to finally read a book I had been wanting to pick up so badly but had been putting off. . .

I was so very excited when Michelle McNamara’s book, I’ll Be Gone In The Dark, was released – and even more blown away when the rapist and murderer she was relentlessly tracking was captured – after forty years – on the first night of her family and co-author’s book tour.

It was her book, but not her book tour, because – if you aren’t familiar with her story – she passed away unexpectedly at 46, in the midst of writing it and attempting to solve the case. I, as a true crime junkie, was greatly attached to her work on her blog – and really just attached to her – and was heartbroken.

She was married to Patton Oswalt and they have a precious little girl, Alice. She is one of those people that I just had a bazillion things in common with and would love to have known in the real world. In fact, when I did finally let myself open the book, I had to laugh a little and show my husband that even our preferred Sheldon Cooper type work spots at our homes were the same:

After her death, Patton was committed to seeing her work published and he handed over her hard drive and all of her notes to her lead researcher and a writer friend and they wrote a brief Part Three for her book and it was published with editor’s notes where there were holes. All of the reviews were glowing – and they were correct.

Still, as expected, it was SUCH a painful read. She wrote with such a passion to solve this case and a wonderful openness about her life and had this amazing writing style and then. . .

Several years ago, when my children where younger, the John Green book, The Fault In Our Stars, was incredibly popular so I read it with them and we went to see the film and it was wonderful. In it, the main character, Hazel Grace is obsessed with her favorite novel, An Imperial Affliction.

A big deal is made about this fictional story stopping in the middle of a sentence – and Hazel Grace, living with terminal cancer, says that it’s perfect because death works in the same way.

When I got to page 282, the last page of Michelle’s work, that came flooding back into my mind because it clearly stops mid-paragraph as she went to bed and didn’t wake up.

When I got to this point, I sat next to my sleeping husband and my Henry and just cried.

Still, I am so thankful that, in part thanks to her efforts to bring light to this cold case  and also to improved DNA technology, the responsible party is finally behind bars.

It is what she desperately wanted – and I’m beyond sad that she didn’t get to see it.

I hate the way her story stopped, mid-paragraph.

After I finished Michelle’s book, the following morning I moved on to another that was directly related to my research.

This one, The Bright Hour, by Nina Riggs, the great-great-great granddaughter of Ralph Waldo Emerson, is about her journey through triple negative breast cancer at age 38 with a husband and two small children and it is simply stunning.

In it, Riggs writes about her initial diagnosis, treatment, surgery, the loss of her mother to another type of cancer during all of this, learning of the cancer spread, and carrying through up to the very end.

She does not flinch.

I loved this book so much that I want to give a copy to everyone I know.

So, as I research, these are now my people that I find in the books and essays and articles I’m poring through. Since this book project about death found me, I already have pages upon pages of notes and thoughts and the stories of years and years of the people that I came to know through my life and work coming to my mind.

My stories right now are in the Valley. . .

And I am so content to be here, learning and understanding, remembering all the details, and telling what needs to be told. . . 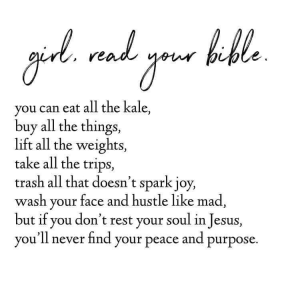 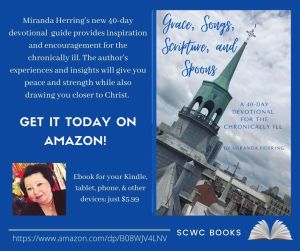 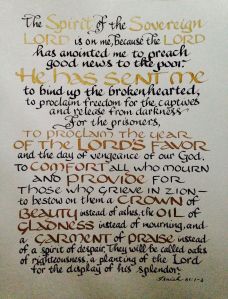