the blue nights and the heavy things.

Like many female writers my age, I adore Joan Didion. I don’t remember a world without her in it. Pictured above is my “lucky writing necklace” with her well-known packing list from her essay, “The White Album,” one of many essays that shaped me, published the year I was born. She’s forever the Queen in my mind.

Of course, I’ve read everything of hers that I could get my hands on over the years. And when I learned that a new collection of essays that previously have not been collected is being released in January of 2021? I preordered it that day. It will be delivered my birthday week – and I’ll read it the day it arrives.

There has been one notable exception to my rule though.

See, in December of 2003, Joan’s only daughter, Quintana, fell critically ill after developing the flu. She was admitted to ICU in New York at Christmas. On her fifth day in the ICU, Joan’s husband, the writer John Gregory Dunne, died suddenly in their home of a heart attack.

After his passing, Quintana would eventually improve and make a trip to California where she would collapse and suffer a subdural hematoma. For months, she fought to recover – but ultimately she also died in August of 2005.

About her husband’s death, Joan wrote arguably one of her best – if not her absolute best – works, The Year Of Magical Thinking. It is a stunning work about grief and loss, so incredibly moving – and, if you haven’t read it, please do. Of course, as both a huge Didion admirer AND the death book lady, I am well-acquainted with it.

However, in that work, Quintana is ill – but still alive. Her death is not mentioned.

After Quintana died, when Joan was eventually able to return to writing, she did write about it. The work is called Blue Nights and it was released in 2011 to amazing reviews – though it was reported to be completely different and more vulnerable than anything she had written before.

For me, as a woman who had “followed” Quintana in Joan’s writing AND as a mother myself, I just could not bring myself to read it though I have had it and wanted to for years. Even after I watched Joan’s nephew Griffin’s fabulous documentary about her, The Center Is Not Holding, last year (it’s on Netflix – if you haven’t seen it, DO), where it is talked about and excerpts read, I STILL just couldn’t.

But I’m in the midst of reading MANY books about death and grief as I research my own – and it seemed to be an even worse thing to miss reading Joan’s experience – so finally, in the past several days, I have womaned up and read it.

First, this book, understandably, IS completely different than anything else Joan has ever written – even than The Year Of Magical Thinking, though that work also dealt with a profound loss and deep pain.

This book is incredibly raw in a way that is almost impossible to put into words. At times I found myself literally holding my breath.

Throughout it, she tells stories of Quintana’s life as well as her death – and it is both beautiful and incredibly painful. Adoption, fears of abandonment, mental health issues, her long battle to live. . . I just ache for Quintana and for Joan.

I knew it would be hard.

What I did not expect to find though is that, as she writes about mourning Quintana and all of the intense grief, Blue Nights is also about her own aging and experiencing health issues and her own losses as well.

Though I am actually twelve years younger than Quintana, because of my chronic illness – and the severity of it in recent years – I related to Joan’s writing about her health – neuropathy and shingles and syncope – in a very visceral way.

In the introduction, she writes:

I don’t allow myself to sit in a heavy place all the time – but I sometimes feel the Blue Nights myself. It’s impossible not to.

After a few days of feeling really well – for me – something pulled in my hip (having done nothing extraordinary to cause this) and now I find myself writing to you in some pretty excruciating pain when I move it in certain ways and I am barely able to walk at the moment.

The Blue Nights linger and lurk around corners unexpectedly sometimes.

Joan also wrote about losses I understand all too well. One section of this book that just really resonated was. . . unexpected maybe?

A doctor to whom I occasionally talk suggests that I have made inadequate adjustment to aging.

Wrong, I want to say.

In fact I have made no adjustment whatsoever to aging.

In fact I had lived my entire life to date without seriously believing that I would age.

I had no doubt that I would continue to wear the red suede sandals with four-inch heels that I had always preferred. . . (p. 137)

No question that it could be fixed.

I believed absolutely in my own power to surmount the situation.

Then, speaking of her mother, at her own age:

I recognize now that she was feeling frail.

I swear she wrote that section for me.

I still remember the moment it hit me that I was really never again going to wear my beloved high heels again. Vain? Maybe. But it still stung.

And I realized as I read this section of her book that she has given words to exactly what I have been struggling with at times – a feeling of frailty. Not all the time, but often. How can I not when it takes literally a wrong step to have me damn near incapacitated?

Thinking on this brought to my mind a quote from Christopher McCandliss from Into The Wild: 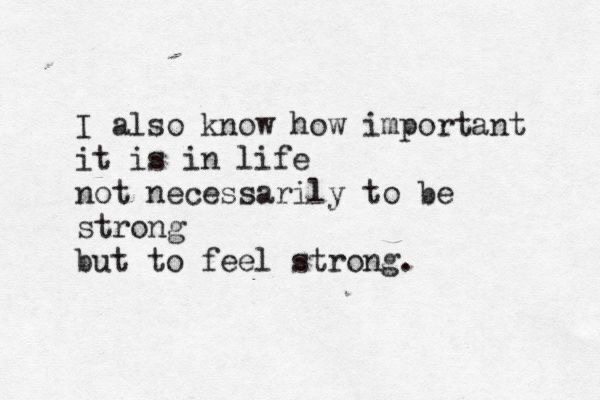 For me, I find my strength again in my family and my faith and my friends and my books and my writing.

I still can do things that I love and contribute in meaningful ways – even when I am not physically able to do what I would like to do.

It keeps the frailty at bay. 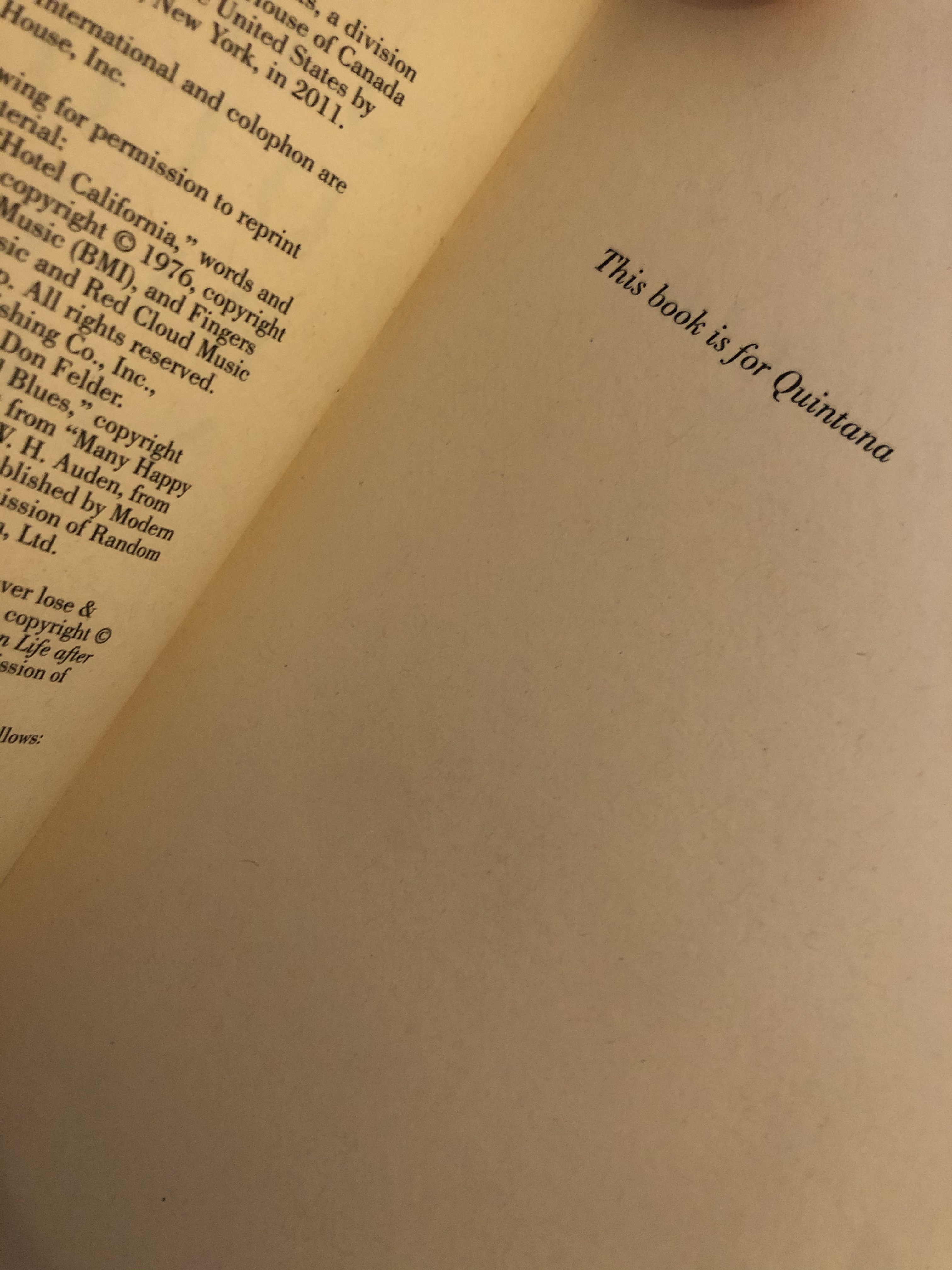 2 responses to “the blue nights and the heavy things.”

Start a Blog at WordPress.com.