They’re crowded into the smallest spaces

While outside all of nature cries

It’s known to be cruel and unfair

But there is no place to hide

Shelter give them shelter from the coming storm

I can’t sleep I’m haunted by their faces

The sadness in their eyes

It hurt so much to see them helpless

It makes me want to cry

But still there is so much left unanswered

For so many innocent lives

They close the doors and are letting nobody in

And only the strong will survive

Shelter give them shelter from the coming storm

And I’ve watched an existence torn apart at the seams

And though I may seem helpless

I will do all that I can do

Shelter give them shelter from the coming storm. 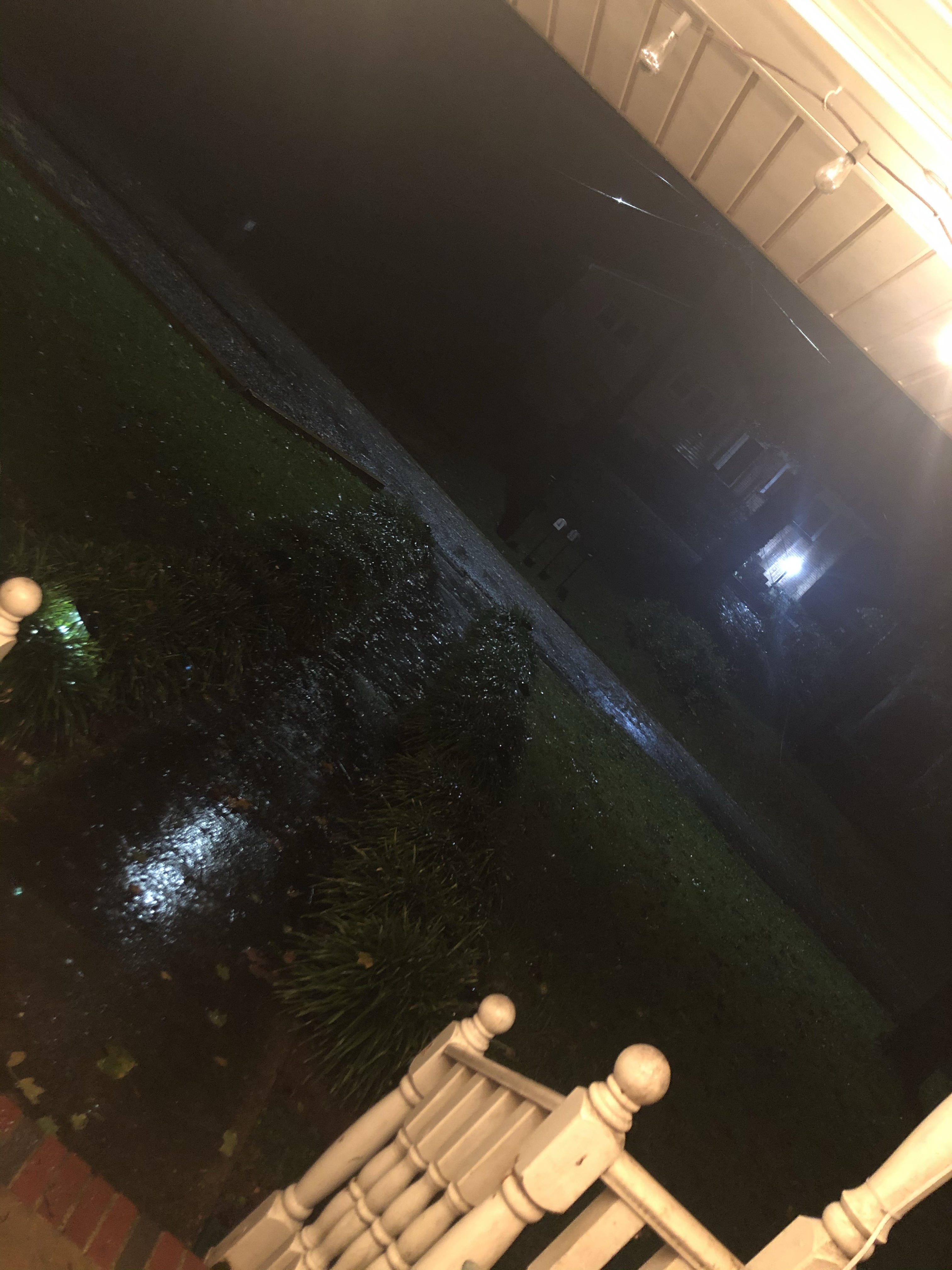 As we were up late watching the tropical storm that was left from Hurricane Zeta come through, I was reading the news and thinking about the importance of giving shelter to those in need.

Honestly, with this election, I am exhausted. I think many of us are.

However, there are a few miles to go before we sleep – and some things are troubling me deeply, especially when it comes to sheltering our neighbors.

In the past four years, we’ve seen this administration do an abysmal job of giving shelter to those in need, both literally and figuratively, even going out of its way to tear it away whenever possible.

I think of how this President has attempted to dismantle the Affordable Care Act through any means possible, which would benefit large insurers while leaving more Americans uninsured – and how he has continued to do so even when faced with a pandemic.

I think of the many ways he has harmed women, from personally being accused of over 20 incidents of sexual misconduct to changing the federal definition of domestic violence to only include physical acts in 2019 to separating families at the border to his support of Brett Kavanaugh – and there are many more examples. Of course, he showed us all exactly what he thought of women when we heard “grab them by the pussy” back in 2016.

I think of how he has brought harm to African Americans, of how we ALL heard him tell Proud Boys to “stand back and stand by.” I think of when all hell broke loose in Charlottesville, Virginia, and he said there were “fine people on both sides.” I think of how he tweeted DEFENDING Kyle Rittenhouse. I think of his tweet letting people living their “Suburban Lifestyle Dream” know that they would “no longer be bothered” by mixed income housing. Hmmm. His feelings could not be more apparent – and they have real consequences.

I think of how much harm has come to all of us because of the ineptitude of this White House in the crisis COVID-19 situation – and there is no excuse.

I think of the overarching themes of racism, homophobia, and xenophobia in this administration that have wrought harm we will feel for decades – and not just the tremendous harm to the individuals and families that they have directly impacted – but to all of us, because we are all so much worse for it.

So. . . as I was saying, as we all are wearily coming in to the finish line of this long LONG election process, I’ve been giving so much thought to shelter.

People should absolutely feel safe here. All of us. Period.

Our feelings of security shouldn’t be one loose cannon’s misfiring neurons and itchy Twitter fingers from being taken away.

I’m praying so hard that Tuesday those shelters begin to be rebuilt.