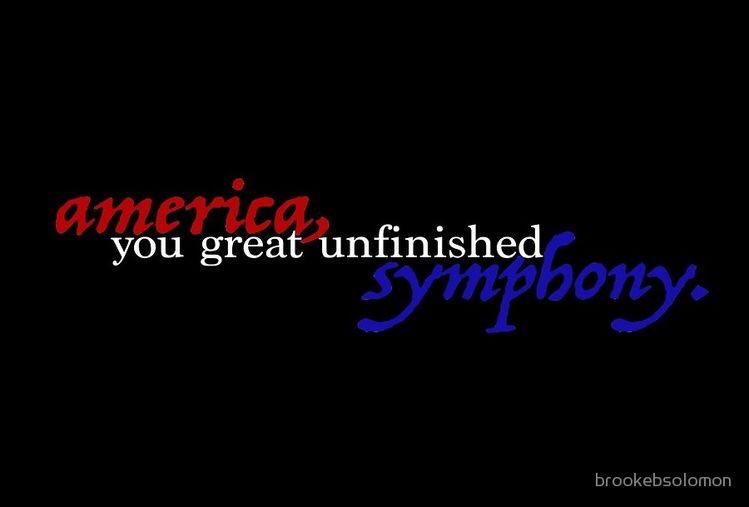 Today, that phrase from Hamilton, “America, you great unfinished symphony,” has been running through my head, as I am finally able to hear the music once again after a long, silent winter.

As you all know, we voted on Tuesday. 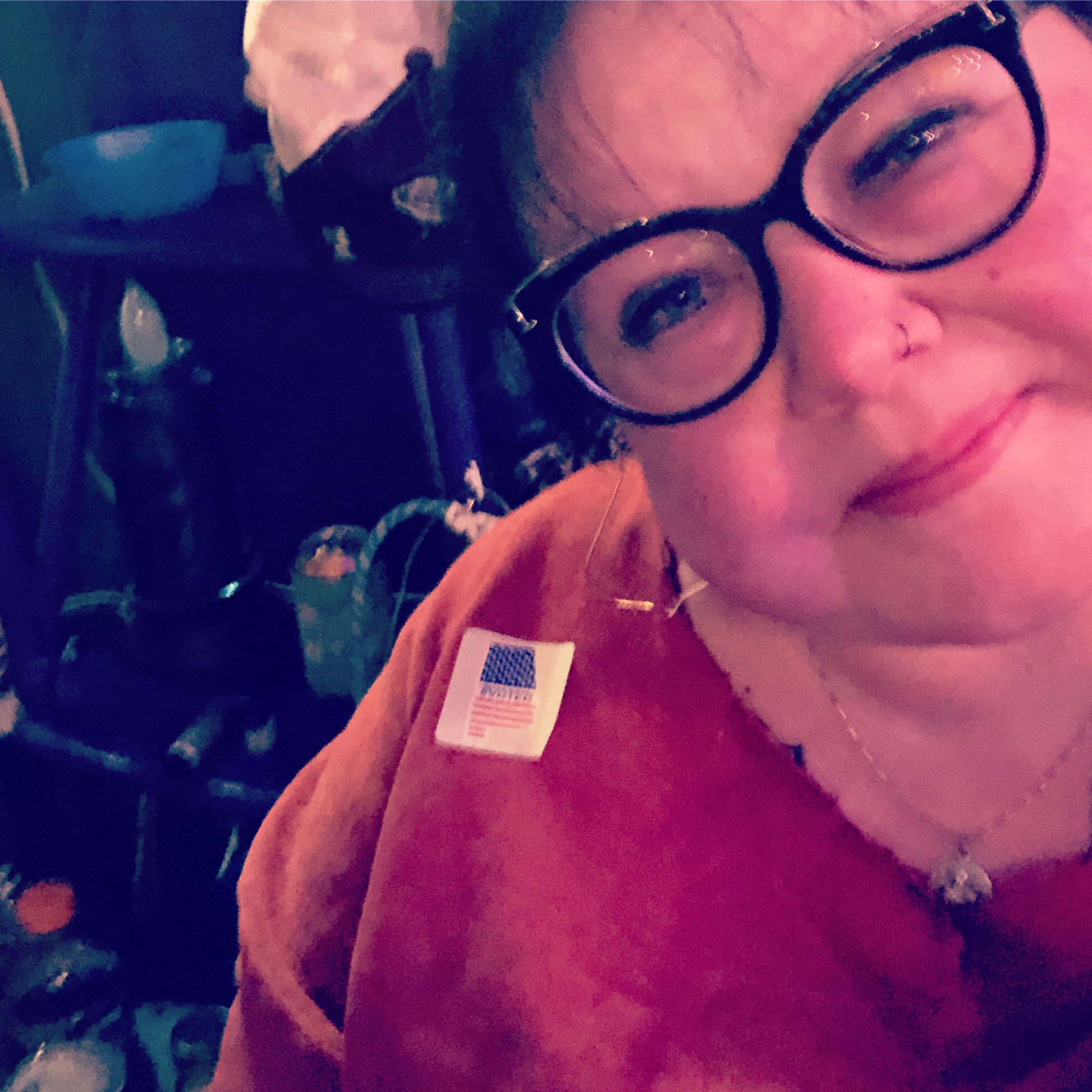 Then, we waited for votes to be counted.

We waited as the White House – the leader of the free world – spread disinformation. 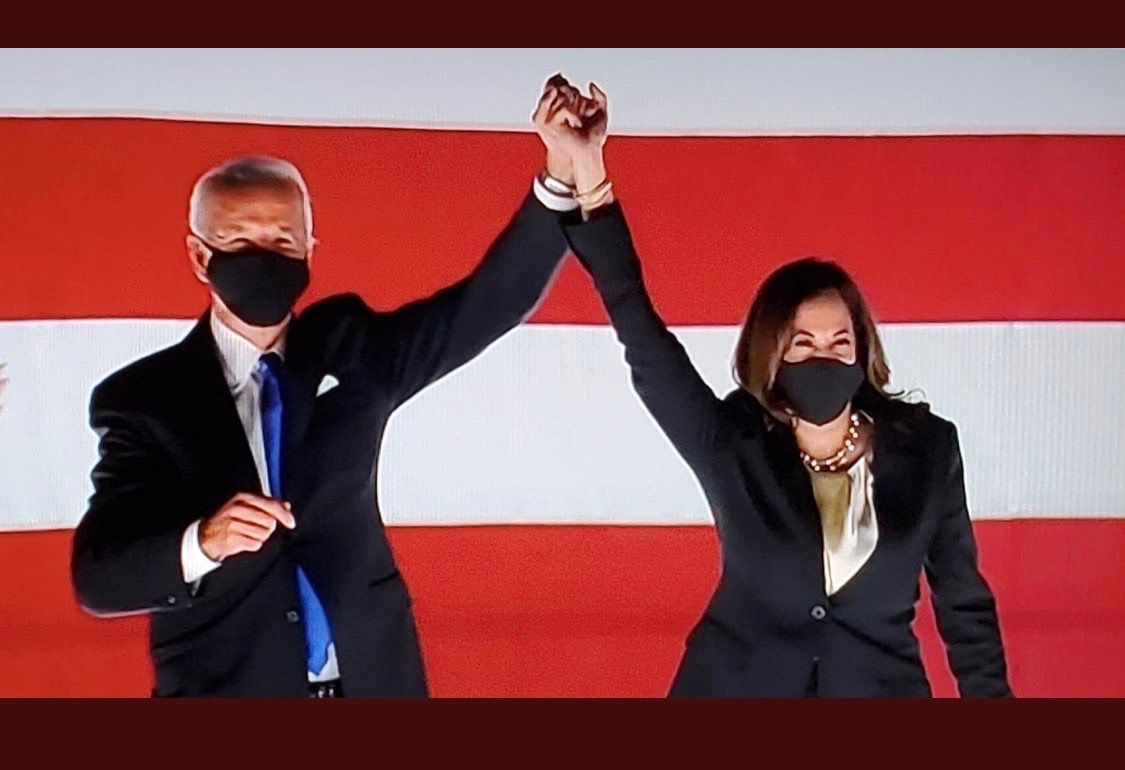 I don’t know how to fully express the joy and relief I feel. It’s like the sun has risen after the longest, darkest night imaginable.

For the past four years, we have endured racism, sexism, homophobia, Muslim bans, refusal to manage a pandemic situation – after having lied about it in the first damn place, corruption, over 20,000 lies in general, the loss of RBG, refusal to say there will be a peaceful transfer of power – and we still don’t know how that will pan out, families separated at the border, the President attempting to incite violence via Twitter, supporting Proud Boys, standing behind Kyle Rittenhouse, staffing key positions with his cronies and family members instead of qualified people, paying less in taxes than the average American and then lying about it. . .

This administration has been HELL.

I am overwhelmed with gratitude to see Uncle Joe and Kamala preparing to lead our nation to a better day, to bring us back to the people I know we can be.

On Election Day, I noticed a few people sharing my favorite Maggie Smith poem and I want to share it with y’all too:

I believe again that we can all make this place beautiful.