A few months ago, Andrew Stoecklein, the senior pastor of Inland Hills Church in Chino, California, committed suicide at age 30, leaving behind his precious wife Kayla, their three young sons, and his mother and two siblings.

Prior to his death, he had been struggling with depression and anxiety and had just returned to the church after an “involuntary four month break” to address his illnesses.

Here is an article detailing his experiences leading up to his untimely death:

When I heard his story initially, my heart just broke for his widow, Kayla, and I began following her blog and Instagram. She referenced the sermon series he was preaching at the time of his death, Hot Mess, addressing his mental illnesses and how to cope with mental illness in general, so I watched the two sermons he preached prior to his death and they were excellent.

That was in August.

This past weekend, Kayla posted on Instagram that she and Andrew’s mother, Carol, were going to give Andrew’s last message in the Hot Mess series – because, of course, it was already written. He passed away on a Friday before he planned to give it, and they felt, especially after losing him to depression and anxiety, that it really needed to be shared.

So I watched it on Sunday. It is called “Moving Toward The Mess” and it definitely did need to be preached. I encourage all of you to watch it.

One thing that really stuck with me – and that Kayla again shared on her Instagram yesterday – is this: 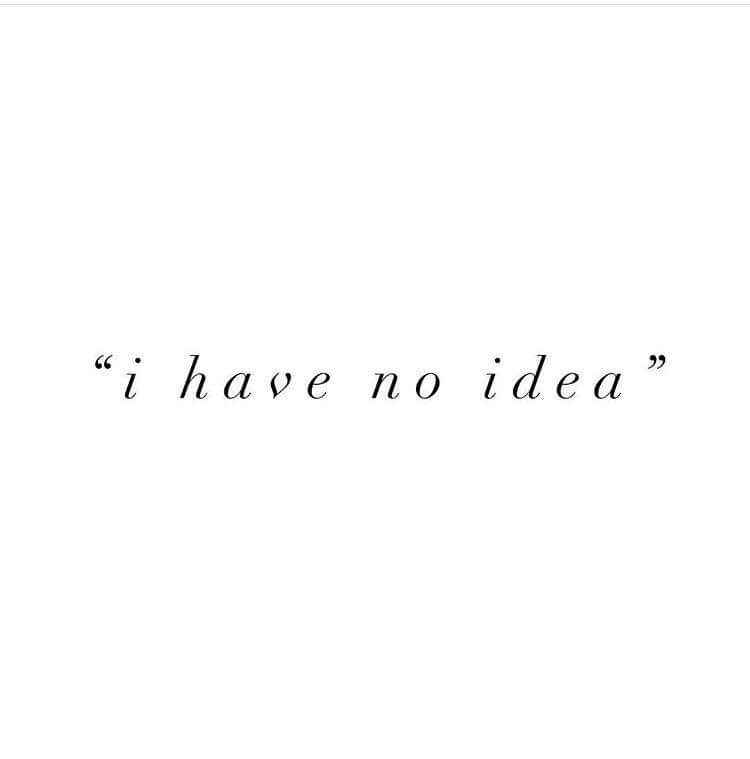 At one point during the sermon, Carol was speaking and she was telling about some women at a local bakery saying some cruel things about Andrew’s suicide that were overheard by a close friend of their family. And all the family friend could say was, “You have no idea.”

And Carol reminded us all, when we are tempted to judge a person or situation, to always step back and say, “I have no idea.”

Because we truly don’t.

We don’t know what kind of life experiences or suffering they may have had or what mental illnesses they may be fighting or what chronic pain they may be in or what financial struggle they may be facing or what grief they may be working through or what limitations they may have in understanding us or what their loved ones may be dealing with or usually much about their life circumstances at all.

So, and I say this to myself first, it’s best to remember to say, “I have no idea.”

As Andrew’s family has realized, they had no idea the depth of his pain and suffering – though they believed they understood his illness when he was alive.

This also resonated with me as I am working on some things – that will probably be several posts and articles on body image and eating disorders – because people can be so cruel, usually unintentionally, and SO many people – particularly women and girls – are suffering terribly with these issues.

Children often internalize comments about their appearance – and then their parents seem shocked that a comment could have led to such drastic measures.

Again, when it comes to other people, especially mental health issues, “I have no idea.”

Then, on the other end of the spectrum, I’ve seen so many examples of out and out cruelty when it comes to heavier women (not to mention sub-par healthcare – but that’s a whole separate post).

I recently read a blog post from a young lady who, like me, took large doses of prednisone and experienced a significant weight gain. She actually reported gaining 100 pounds over the course of two years.

During that time, she was treated differently by (former) friends as well as some family members who felt free to say very unkind things. She then experienced gastroparesis and was essentially unable to eat for six months so she lost all of the weight – and those same people were very complementary and treated her differently.

She was understandably upset about this because:

Still, in our society, it is more acceptable to be unkind toward heavier people – and to blame it on “health” concerns – though, last I checked, everyone’s health is a personal issue.

Even yesterday, Virgie Tover, a writer and body activist, posted this picture from her apartment building on her Instagram: Is this really necessary? Or okay?

Again, “I have no idea” how other people might feel or what they might be struggling with.

Maybe a simple “Please take some. Merry Christmas!” sign would do?

Anyway, especially as I’m working through lots of mental health/eating disorder articles and documentaries and body positivity type pieces as well, this is so much on my heart.

Let’s all be aware of what we say and try to remember to take a step back when we need to.

As ugly as things have gotten, let’s try to make our places a little kinder. 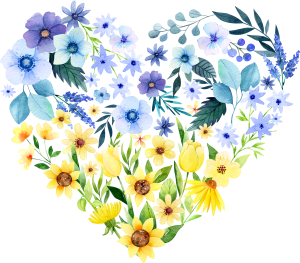